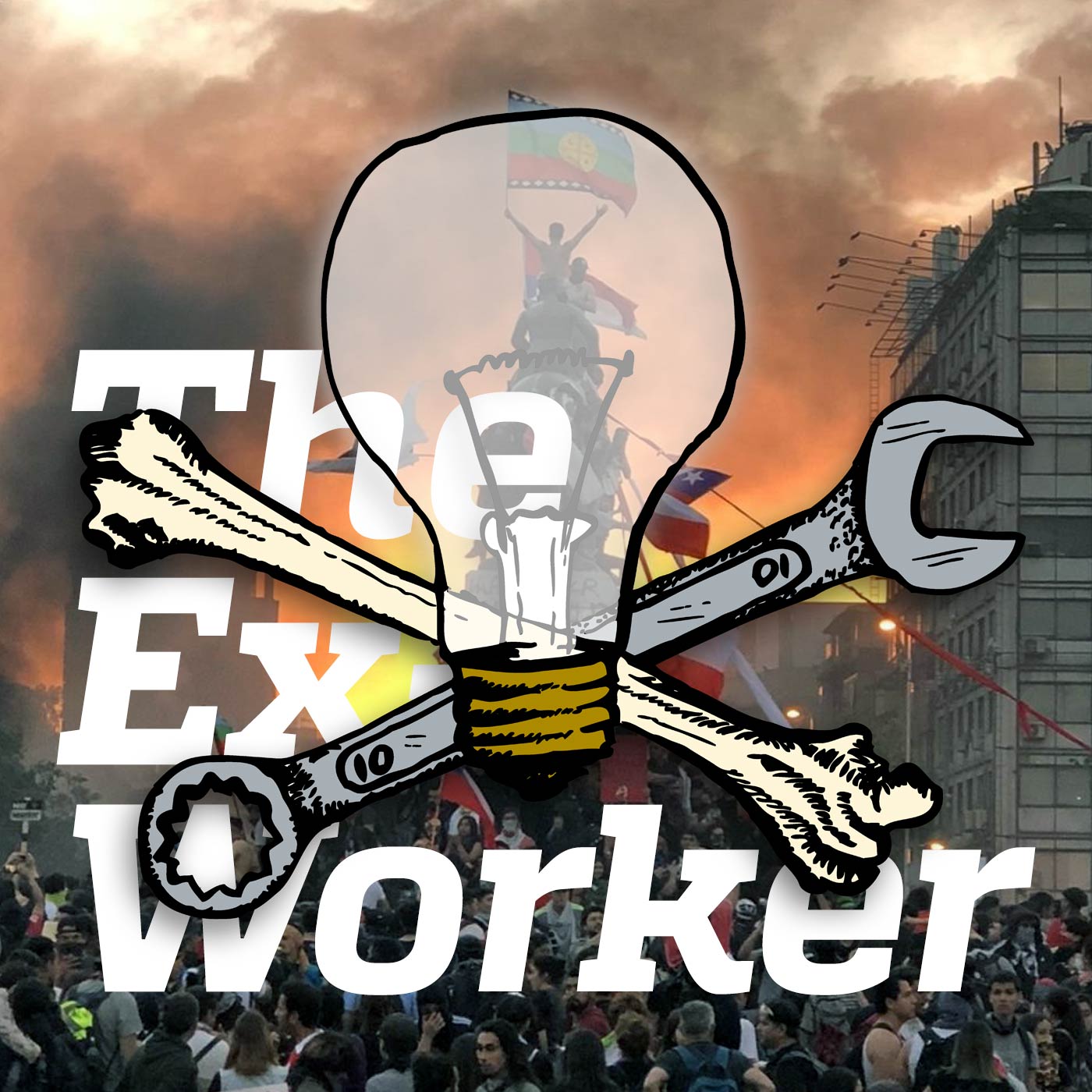 Two weeks of revolt in Chile and there are no signs of it slowing down! In this Radio Evasión dispatch, we bring you up to speed on all the developments in the past week: the president’s attempts to quell the protests with reforms, the lifting of Martial Law, and the cancellation of the upcoming APEC trade summit. We have two communiqués translated into English from Chile, and eight interviews! This episode we tried to focus on not just the combative protests at Plaza Italia downtown, but also represent a little bit of how the neighborhoods on the periphery of the city are getting organized with cacerolazos, cultural events, barricades, and people’s assemblies.For feedback, ideas for interview questions, or to contribute material, send us an e-mail at podcast@crimethinc.com.